Buriram’s motor racing circuit is ambitious. Meeting the standards of the FIA, it regularly hosts motorcycle and car races and, despite only being completed during 2014, in September 2017 it staged its inaugural round of the global MotoGP competition.

The circuit is very impressive. 4.55 kilometres long with 12 corners and three long straights, it has a spectator capacity of 100,000 and a reputation for exciting spectator viewing. It hopes, one day, to host a Formula 1 Grand Prix . 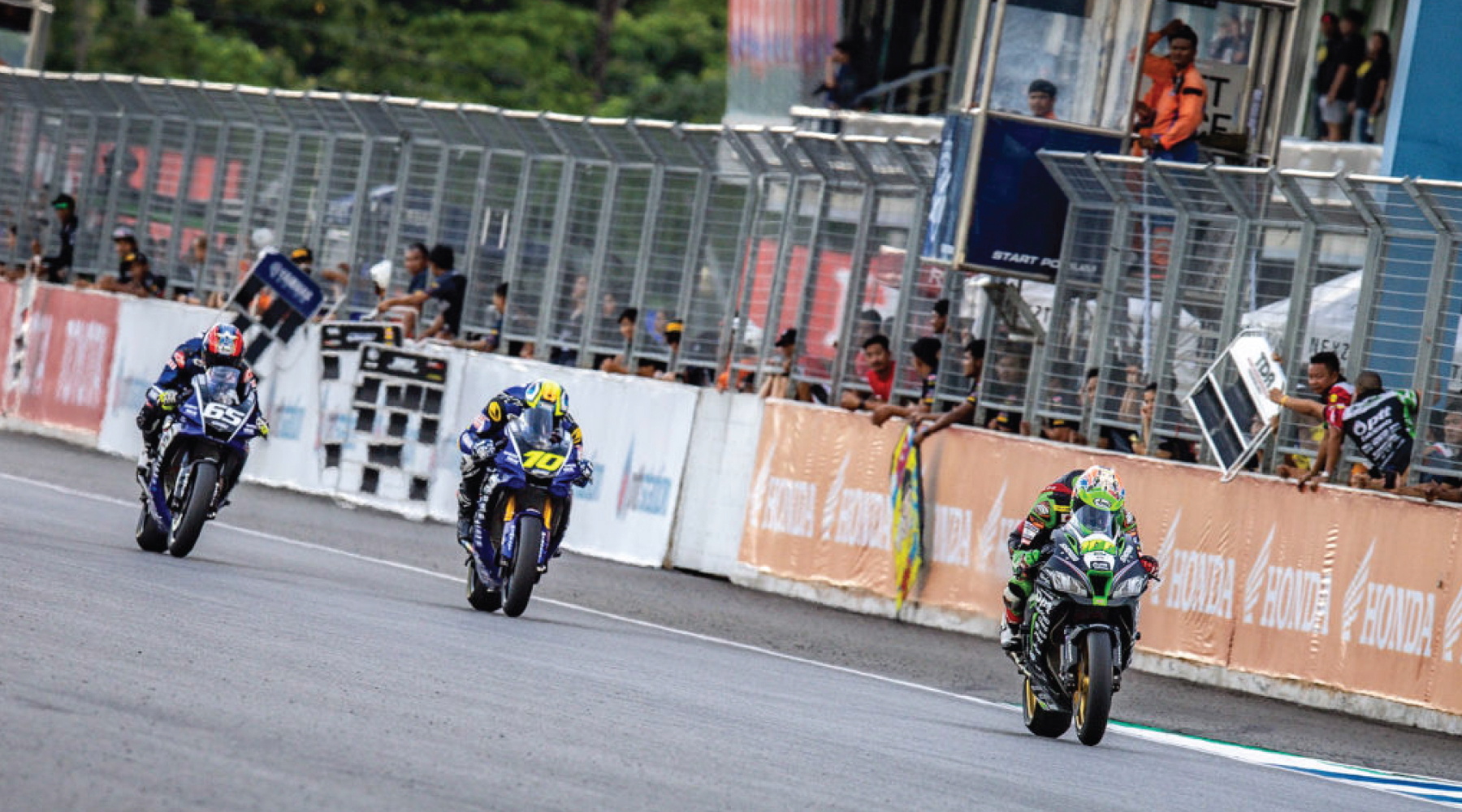 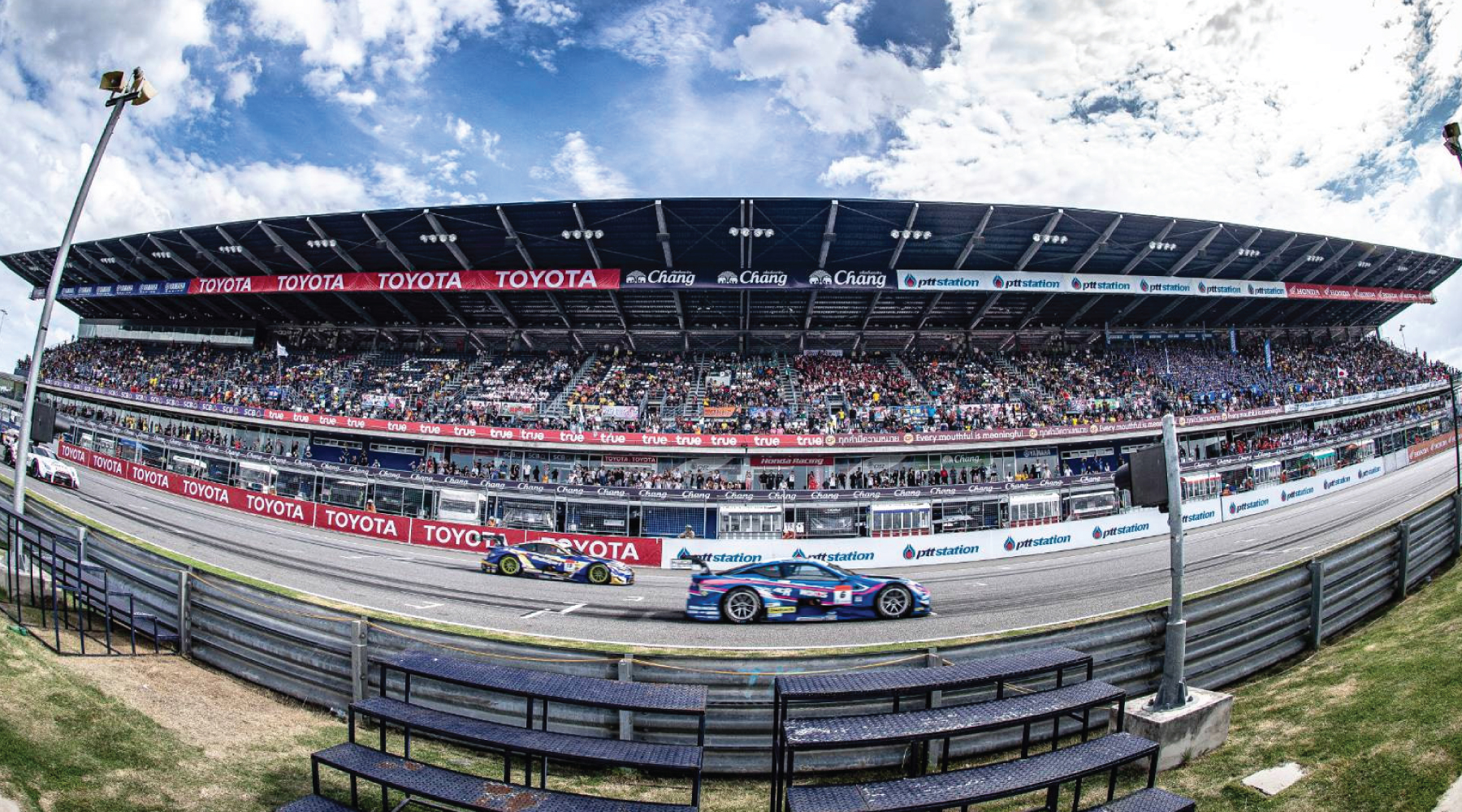 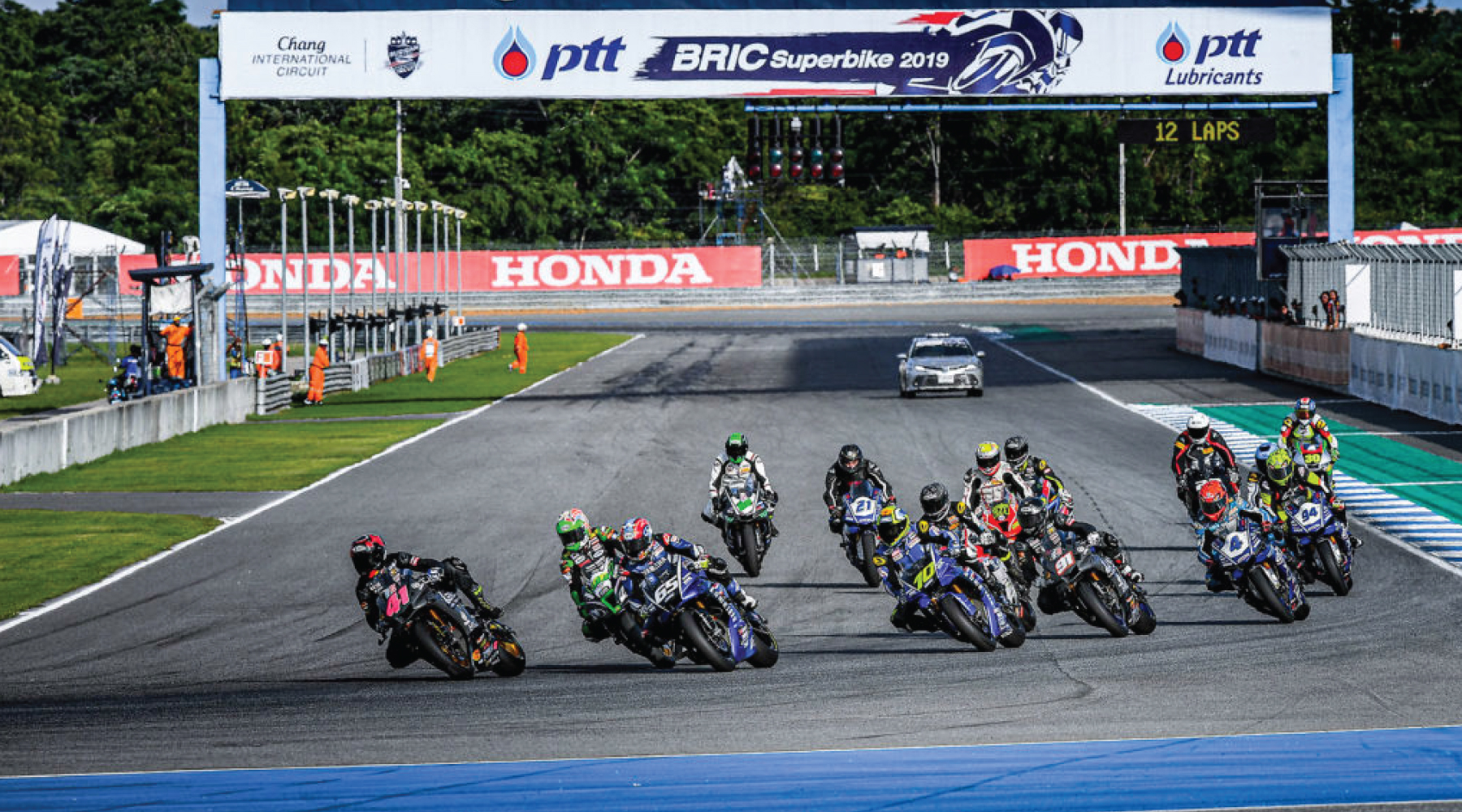 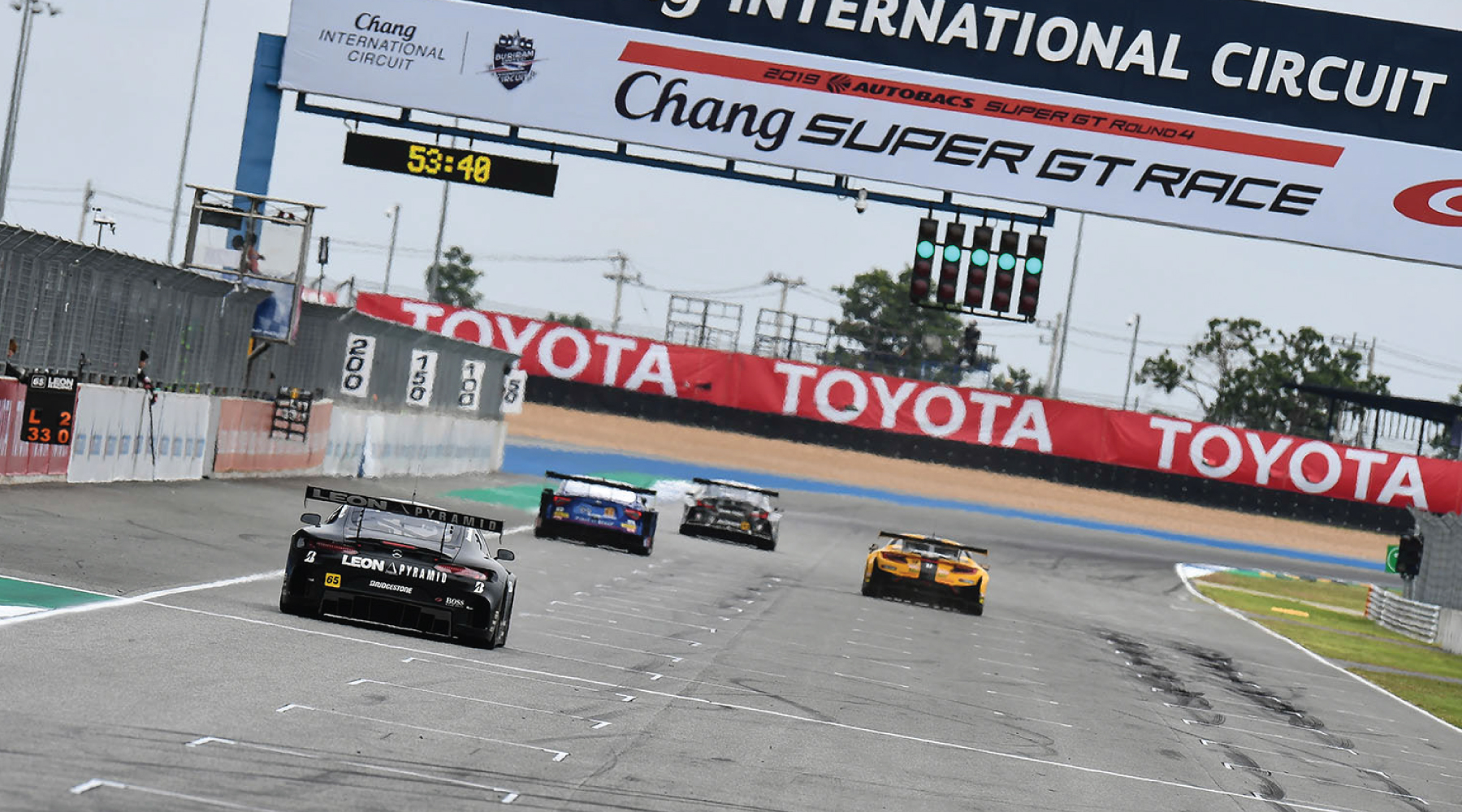 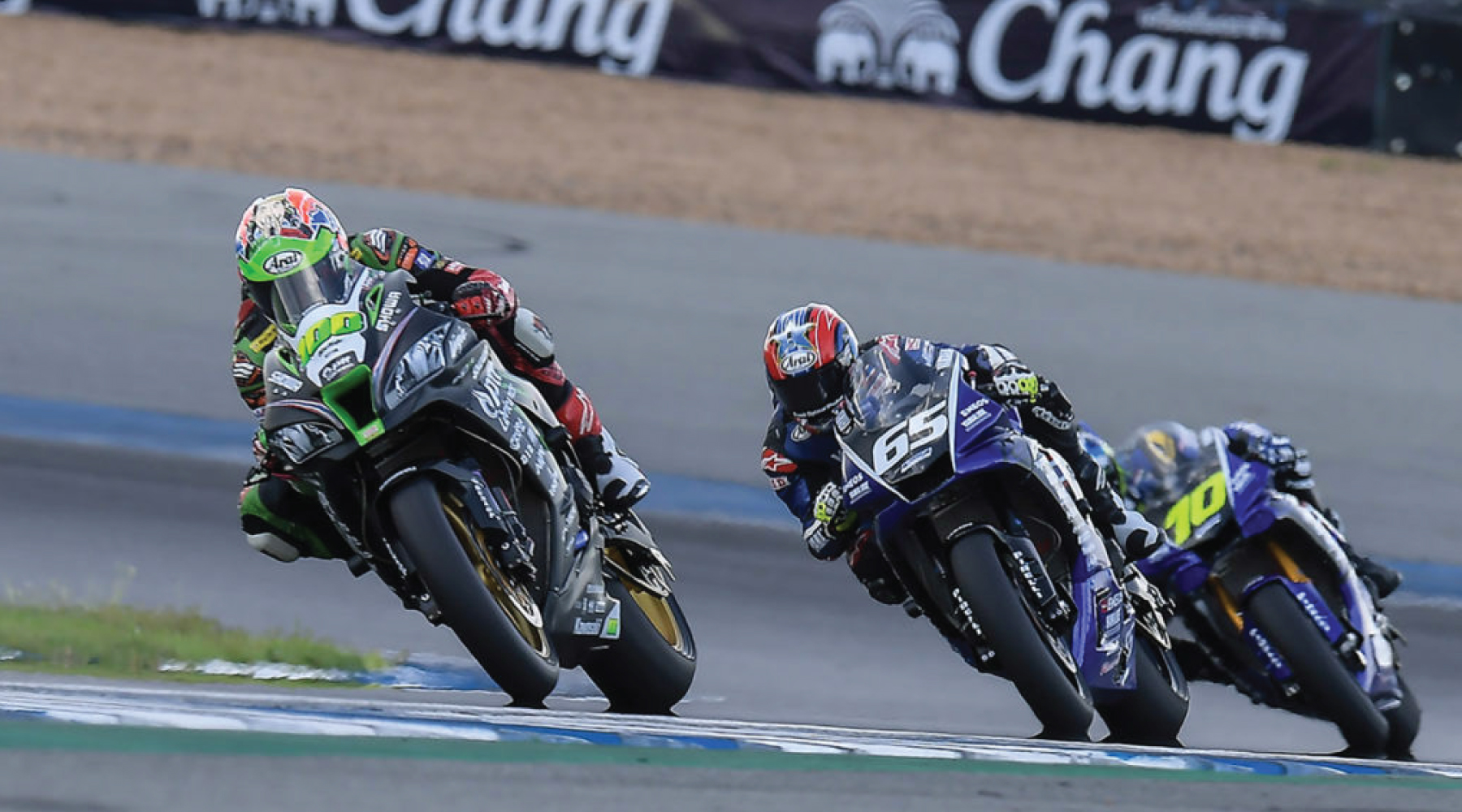 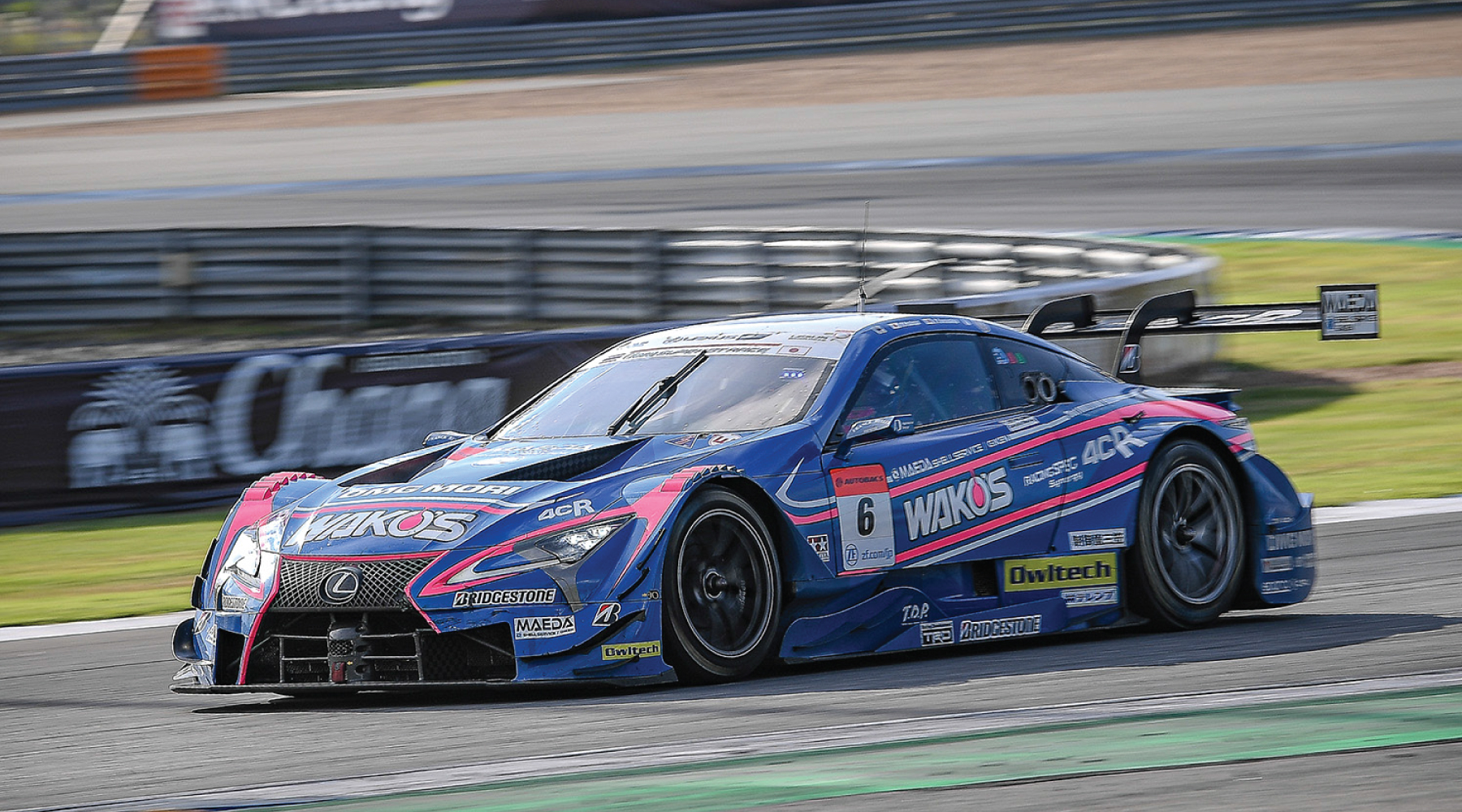 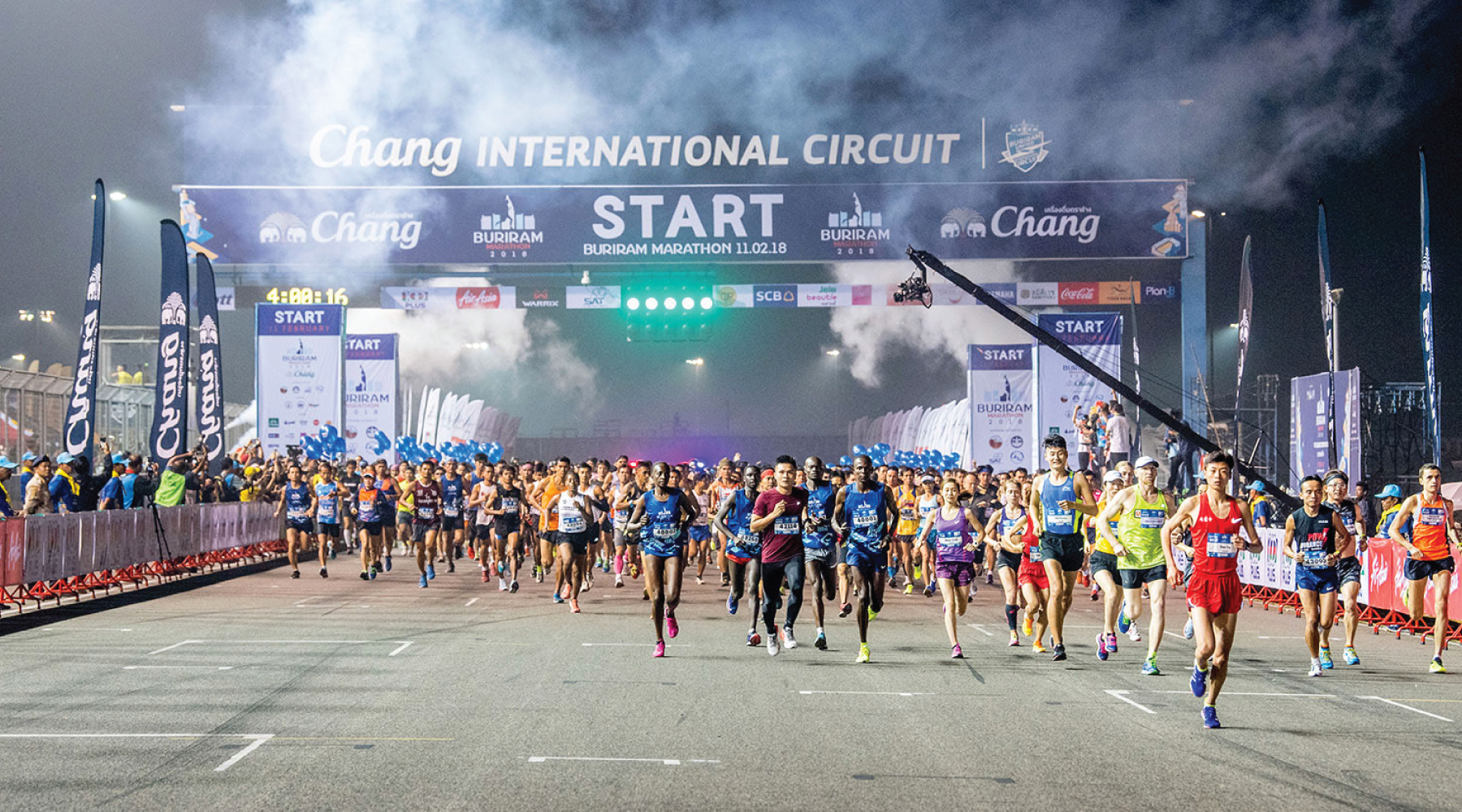 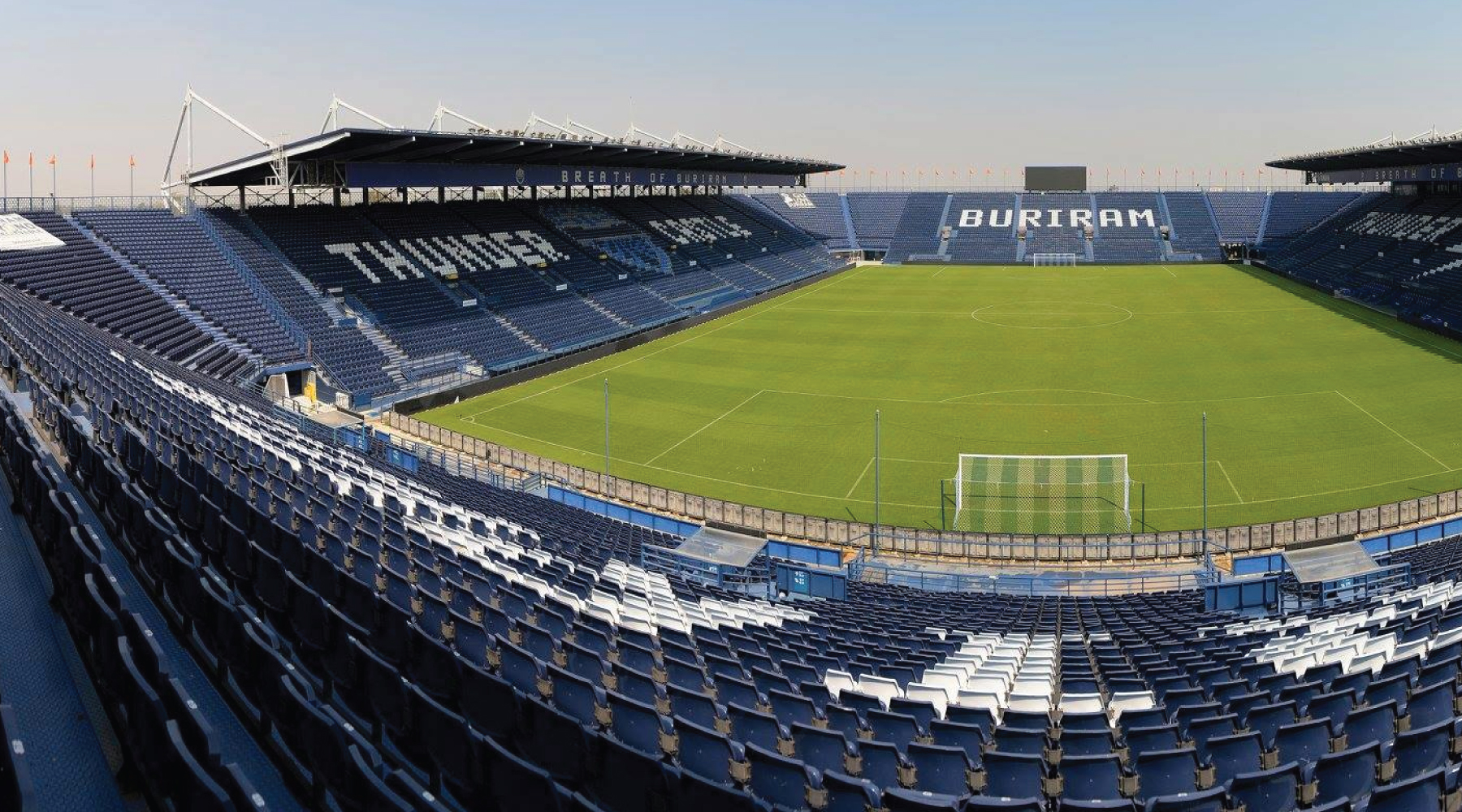 If you have any questions, feel free to contact us!